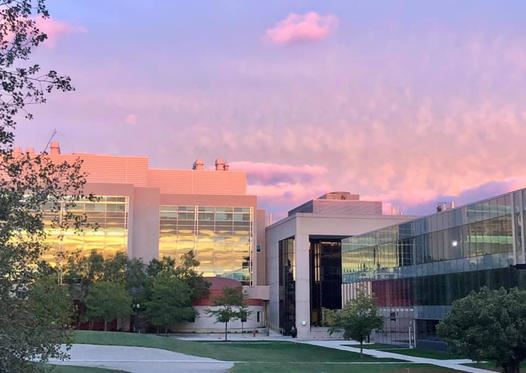 Significant employment centers in Downtown Skokie include the ever-expanding Illinois Science + Technology Park.
Home to internationally and nationally-based companies such as Vetter Pharma, Lanzatech, Charles River, and NorthShore University HealthSystems along with other life science, high-tech and innovative companies spawned from Northwestern University such as NuMat Technologies, Cour Pharmaceuticals, Cyclopure and Flexterra, the park employs over 1,600 workers.  New development at the Park includes a 146,000 square foot research and office building which will be completed in 2022. Given the increasing number of workers at the Park and in Skokie overall, many workers are choosing to live in Downtown Skokie.